The Taliban said Saturday that a failure by the United States to recognize their government in Afghanistan would prolong multiple crises facing the country and it could eventually turn it into a problem for the world.

The Islamist group regained control of the country in August and established an interim government in Kabul after U.S.-led NATO troops withdrew from the country, ending nearly 20 years of involvemen

Earthquakes Win As RSL’s Playoff Reservation Is on Hold

Winners of 2022 Alabama CIO of the Year ORBIE Awards Announced 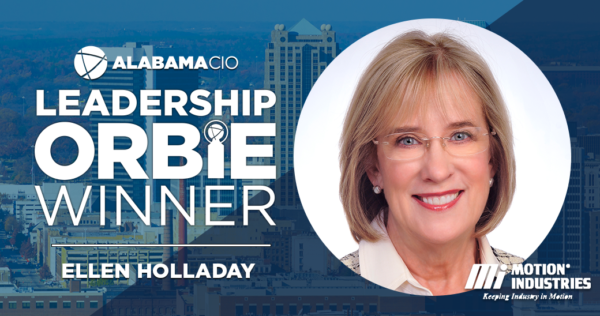