From an early age, Cherae Robinson felt a pull toward Africa. But she never expected that calling to lead her to a life as an entrepreneur. In Episode 9 of the SistersInc. podcast, “Following Your Calling,” she shares how TasteMakers Africa, the travel tech company she founded six years ago, grew organically from her love of the continent.

“A lot of it came through my grandmother and church,” says Robinson, who was raised in the AME (African Methodist Episcopal) Zion Church. “And then on top of it, I was always a history person so I was always reading everything about African civilizations.

“But beyond the tangible things I could note, there was also just a knowing. Like I just knew. There was never an alternative thing I was supposed to do. It was always this, for as long as I could remember.”

Robinson planned a career in international development work as a way to get herself stationed on the African continent. But even though she was “decidedly about this 9-to-5 life” and resistant to the idea of becoming an entrepreneur, she eventually couldn’t deny that she was in the right place but doing the wrong thing.

“When I got to the continent and spent a significant amount of time there, I realized that the poverty narrative wasn’t the one I was called to share. I didn’t really see anybody doing progressive cultural work, and that’s where TasteMakers Africa and my path to entrepreneurship began.”

The company offers curated group trips and unique tours hosted by local artists, creators, and makers, and has expanded since the start of COVID-19 to include virtual experiences and a members-only digital community.

“As much as what I was building was a travel technology company, I thought I was building a vehicle for transformation for Black people. My core belief is that by bettering the relationship that Black people have with Africa, it will better our relationship with ourselves,” Robinson says. “I just felt like that is the truth. I knew I had to figure out a way to share that truth and experience with millions of people.”

To hear how she’s built a successful business, raised $1.6 million in seed funding, and effectively pivoted her travel company during the global pandemic—all by following her calling—check out Episode 9 of the SistersInc. podcast.

SistersInc. is Black Enterprise’s award-winning podcast for and about women business owners, hosted by Executive Managing Editor Alisa Gumbs. Black women are the fastest-growing group of entrepreneurs in America and on every episode, we’ll sit down with one successful CEO to share how she slays the challenges of being a black woman in business.

The post TasteMakers Africa Founder Cherae Robinson Is Living Her Calling By Connecting Us To The Motherland appeared first on Black Enterprise.

Horrific Video Shows Boy, 2, Sob for His Dad and Scream ‘No!’ As Nanny FORCE-FEEDS Him

Letter: Break-up of the Crickets Ticks All the Right Boxes 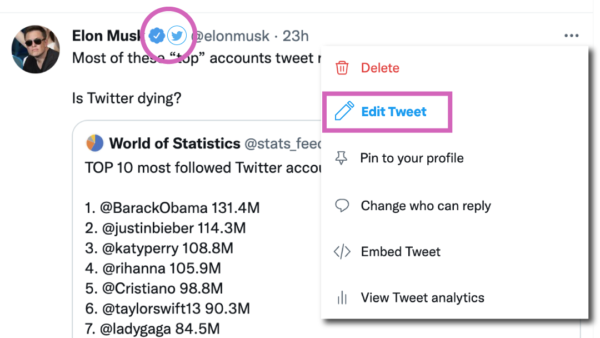 Tesla boss putting up $21bn of equity commitments and $12.5bn of loans against his own stock

Johnson to Crack Down on Companies Pushing up Household Bills 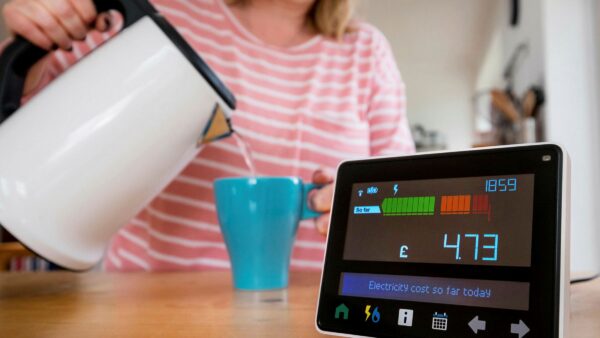 US Dollar Hits Highest Level in More Than 2 Years 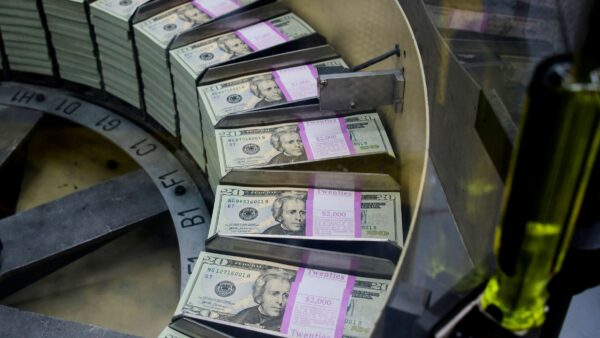